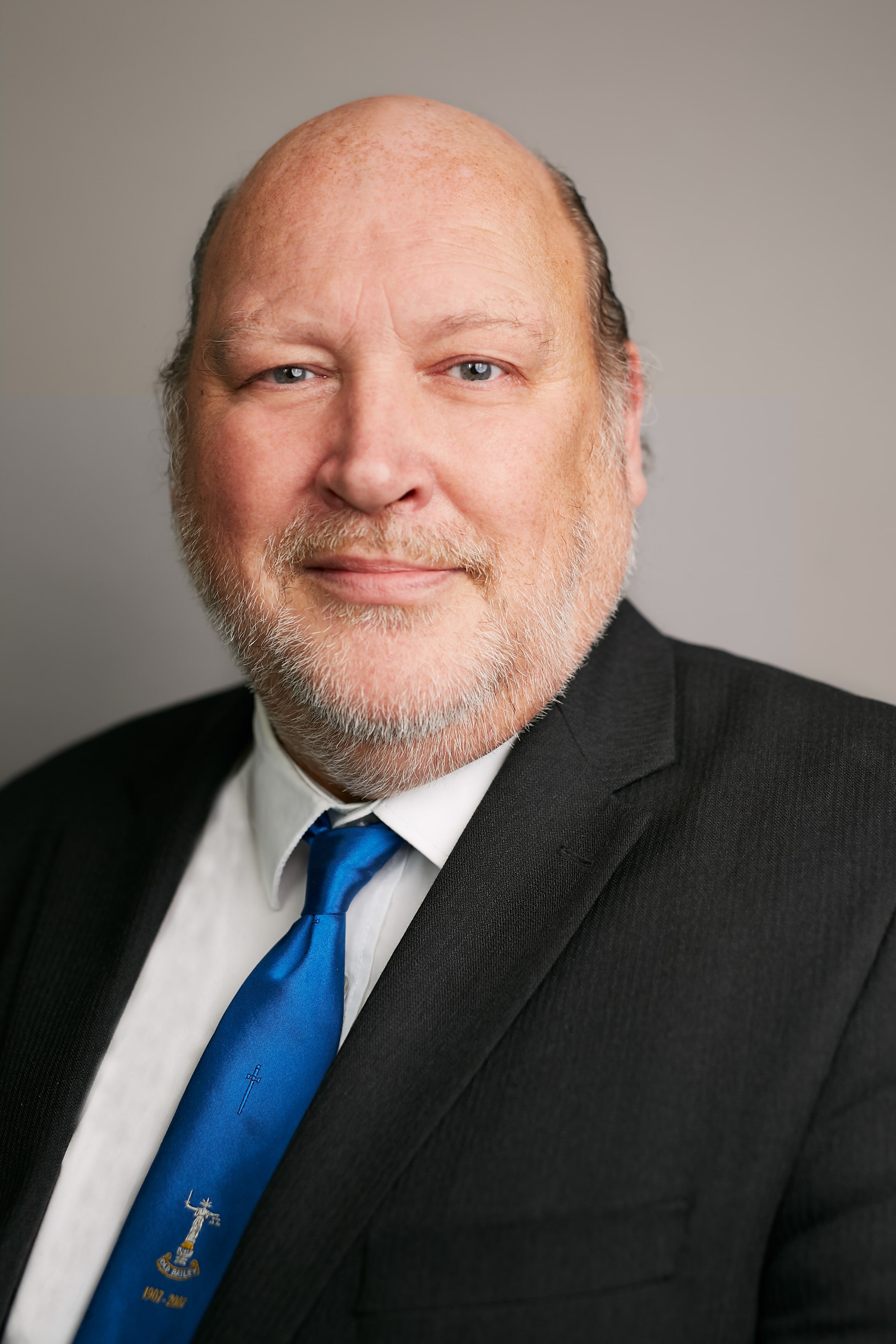 Graeme Wilson is a highly experienced and successful leading barrister who has regularly led in many large scale and high profile cases.  Those cases have included offences of murder, conspiracy to murder, armed robbery, large scale drugs importations and conspiracy to supply, serious fraud, money laundering and asset forfeiture.

His practice has also involved him in cases of historic child sex abuse allegations, rape, fisheries regulatory offences and firearms.

R v AH [2004] (Blackfriars CC) – £3 million money laundering conspiracy concerning the Danati Bureau de Change and involving a wide-ranging analysis of Customs use of informants. The abuse of process argument covered a number of other trials heard by different courts and ultimately led to the quashing of convictions in previous trials and a complete review of Customs based prosecutions.

R v VD [2005] (Norwich CC) – Murder and conspiracy to murder – contract killing. Represented the alleged organiser who was notable for his links to the Krays and had featured in numerous books concerning organised crime. He had also featured in a Channel 4 documentary ‘Hard Bastards’. The materials contained in these items were the subject of a ‘bad character’ application.

R v P [2005-2006] (Blackfriars CC) – Conspiracy to import/supply 500kg Cocaine through New Spitalfields Market in a consignment of coconuts. During the re-trial Pritchard was the subject of a Channel 4 documentary/investigation which was aired following his acquittal.

R v LR [2007-2008] (Central Criminal Court) – Represented the first defendant in the £53 million ‘Securitas’ robbery at Tonbridge. Rusha was alleged to be one of the main organisers in the plot.