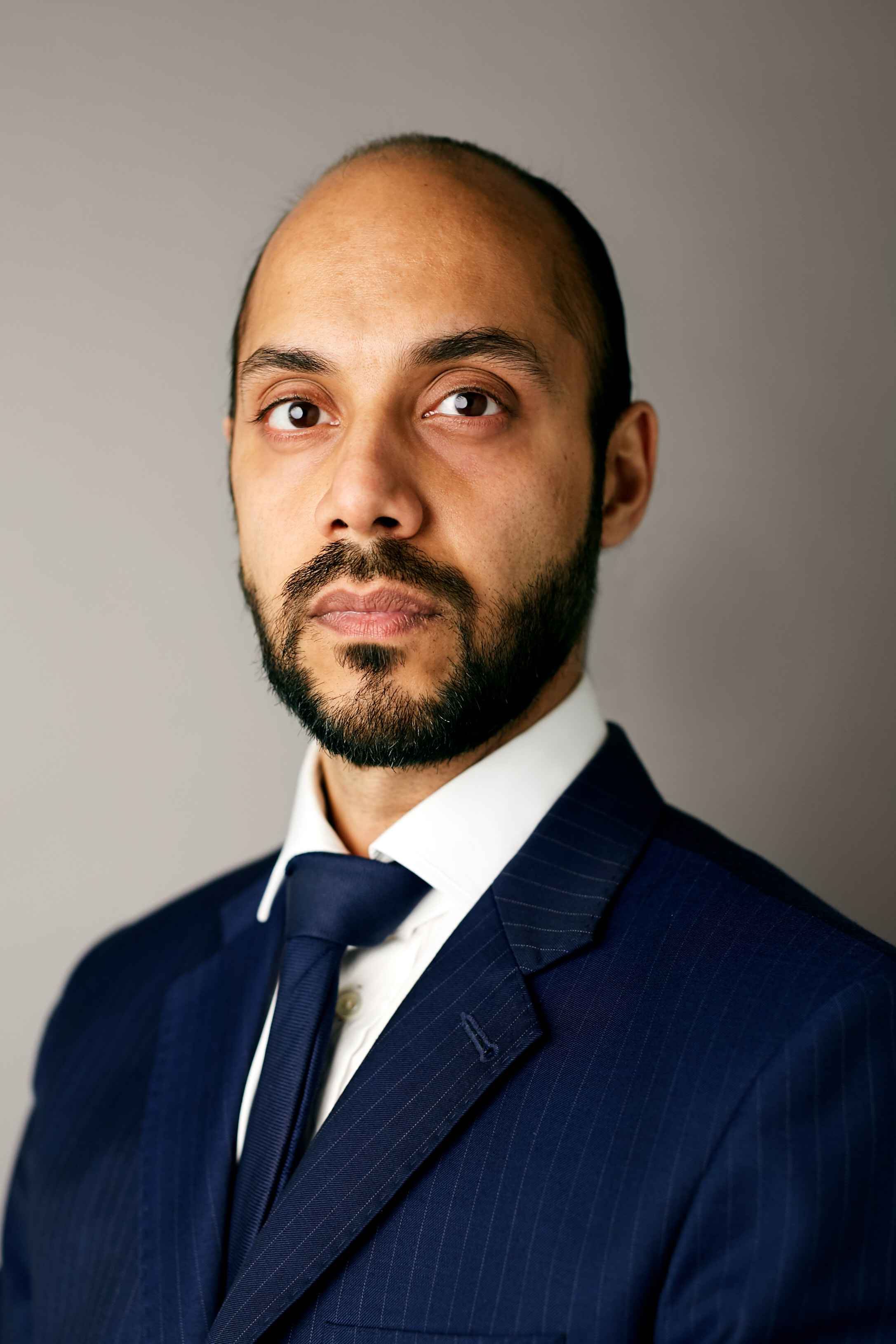 Ishan is a determined and charismatic advocate with an exceptional presence in Court. He is an outstanding jury advocate. He defends exclusively and is committed to upholding human rights, civil liberties and combating social injustice.

He is known for his fearless courtroom advocacy, client care and empathy.  He has developed a reputation for tenacious and robust cross-examination coupled with engaging and persuasive closing speeches. Ishan has been praised by opponents and judges alike for his precise and well-reasoned legal arguments.

Ishan is regularly instructed to defend in cases across the entire spectrum of criminal offences, including; Complex cases of Fraud, Drugs, Corruption/ Business Crime, Money Laundering, People Trafficking and all aspects of Organised Crime.

Ishan has advised Private and Corporate Clients on a range of issues, including; Money Laundering regulations, Anti Bribery and Corruption compliance and Corporate Investigations. He has been instructed in Private Prosecutions initiated by Corporate Entities and individuals arising out of allegations of Fraud by employees and/or competitors. He is able to give “hands-on” advice at the early stages of any potential investigation, from Initial Advice, Litigation and Case Strategy, through to subsequent representation in Court.

Ishan has considerable experience in Immigration matters, in both the First Tier and Upper Tribunals as well as Judicial Review proceedings against the Home Office, Government Departments and Educational Institutions. He has more recently been instructed by private international organisations to advise on the status of foreign employees post Brexit.

Ishan is also well-versed in the Indian Laws of Succession and is instructed to advise British Indians as to their legal inheritance rights, in respect of family assets and property held by relatives and ancestors in India, who have died intestate.  This involves a working knowledge of the Hindu Succession Acts 1956 and 2005 and its application to British Citizens.

Ishan speaks Fluent Hindi and Gujarati as well as conversational French and Spanish.

R vs A: (Ongoing) This is an allegation of Fraud against a Dubai-based business man. This allegation involves the “hacking and cloning” of computers and email accounts belonging to International Financial Companies, which have allegedly been used to divert millions, in various different currencies, to various fraudulent bank accounts around the world. The case involves expert evidence as to “cyber hacking” and the analysis of “digital footprints” left by the hackers.

R vs J: This case involved allegations of large-scale Money- Laundering via the “dark web” and the use of the “Bitcoin” and “Blockchain” platforms to dissipate and launder the Proceeds of Crime. This case involved highly technical and lengthy legal argument as to the anonymity afforded to users by Bitcoin platforms as well as expert evidence as to Forensic Accounting and Asset Tracing.

R vs O: One of the largest ever Tax Frauds committed against HMRC. This case was described as a systematic attack on the Revenue system which was perpetrated by sophisticated fraudsters who had access to thousands of false identities and who managed to infiltrate and obtain highly sensitive inside information from the authorities, by posing as legitimate workers.

R vs A: A complex and large-scale Benefit Fraud involving 25 defendants and millions in stolen government money. This was a sophisticated Fraud committed over the course of three years facilitated by a number of “inside men” in various government agencies.

R vs G: Ishan acted for G who was charged with attempted murder together with 13 other defendants. The case involved detailed and lengthy legal argument, not only in relation to joint enterprise, but also as to the admissibility of evidence of alleged gang affiliation.  The Crown sought to call expert evidence from a member of the Met Police Gangs Unit to establish that this was a revenge attack on a rival gang member: the defence successfully challenged his status as an expert witness as well the admissibility of the evidence itself. The Defendant was unanimously acquitted following a lengthy trial.

R vs A: The successful defence of a youth charged with five counts of Murder. The case involved gang related violence committed over a 15 months period in East London. There was cross examination of a number of expert witnesses which led to submissions of No Case to Answer. All charges were dismissed following successful legal argument.

R vs H: This was a multi defendant case involving rival drug gangs which resulted in a 6-week trial. The case involved cutthroat defences and complex issues as to covert police surveillance.

R vs P: A Conspiracy to Rob involving over 50 Armed Robberies in the North London area committed over a period of two years.

R vs K: An extremely complex and sensitive s18 GBH involving a brother attacking his sister with a knife. Both the Defendant and Complainant were vulnerable individuals. There was a substantial amount of Psychiatric evidence put before the Jury as to the Mental Health of both parties. The Defendant was unanimously acquitted by the Jury.

R vs O: This was a gang related stabbing which took place outside Plumstead Train Station. This case attracted much local and national press. The Defendant, a youth, was unanimously acquitted of all charges.

R vs A: Successful defence of a Defendant charged with the production of over two million pounds of Class A drugs. This case was described as “an industrial size, class A drug operation producing millions of pounds worth of drugs, hidden in plain sight in the heart of London”.