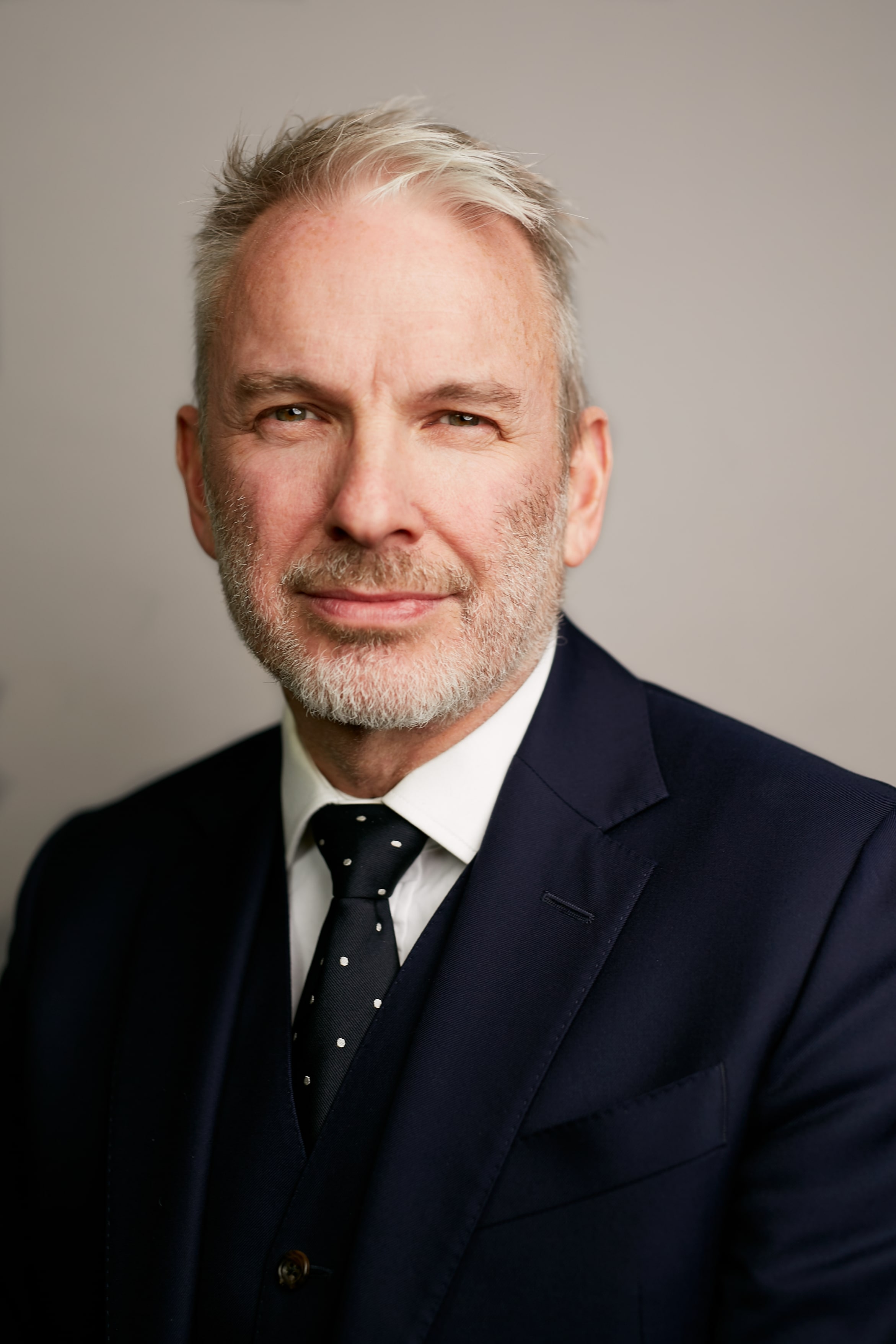 John qualified as a barrister after two and a half decades working as a police station representative. His practice covers the full range of criminal defence work, but he has particular interests in working with vulnerable defendants and juveniles and in protest law.

As well as his significant publicly funded practice, John takes on work from privately paying clients which he uses to support his pro bono work with those who cannot afford representation. He also keeps up his police station defence work, which both informs and adds another dimension to his practice.

The impact of a criminal conviction on a member of a profession can be catastrophic. John advises at all stages of proceedings on a private client basis.

John has successfully represented people in the following circumstances:

• Professionals with a media presence accused of marital rape during contentious custody battle: not charged.

• A former army command general accused of fraud: not charged.

• A senior partner in law practice accused of assault: not charged.

• A multi-millionaire accused of conspiracy to murder: not charged.

• A member of the German aristocracy facing imprisonment: acquitted after trial.

John is passionate about preserving the democratic right to protest. He has been involved in the representation of protestors for over a decade, including helping those arrested as part of the G20 and university fees protests and, more recently, supporters of Extinction Rebellion and Black Lives Matter. For example, he has provided legal representation to hundreds of XR protestors since the first protests in 2018. He deals with all aspects of the process from police station advice to the Crown Court advocacy and, where appropriate, often contributes his time on a pro-bono basis.

He advises and trains volunteers who attend the police station as appropriate adults to assist young and vulnerable people in Westminster and Wandsworth during police interrogations.

Since 2005, he has also worked with young people within south London communities, through community centres and by providing mentoring and facilitating successful gang programmes.

Unusually for a barrister, John has significant expertise in representing defendants at the police station stage of their case.

Since 1995 he has represented over 15,000 clients during interrogations by all investigative agencies (e.g. police, NCA, HMRC, Scotland Yard specialist directorates, DWP, Revenue and Customs, DVSA). Prior to becoming a barrister, he ran a boutique police station representation service for respected solicitors’ firms such as Russell Cooke and Reeds Solicitors. John’s clients have included those accused of:

• Terrorism (including for example, allegations of bomb threats, the manufacture of home-made bombs and firearms, attacks on embassies and targeted murders).

• Sex offences (particularly historic offences and accusations against professionals and those in public and advisory positions).

Mental-Health-and-Fair-Trial-Report – Member of the working party considering the manner in which society engages with vulnerable adults in the criminal justice system.

Legal Aid will hurt vulnerable people, not fatcat lawyers Commentary on the way vulnerable suspects are treated in the police station and the impact of legal aid.

Legal aid is like the NHS, why isn't it properly funded – commentary on Legal Aid.

Commentary on ID policy – discussion of the impact of the change of identifications from custody to voluntary procedures.

R v S – The defendant was one of 5 football supporters accused of violent disorder. Despite video evidence showing tables and chairs being thrown at opposing supporters, john successfully argued that the defendant was acting in self-defence.

R v B - The defendant was accused of assaulting two police officers. John successfully argued the defence of automatism in respect of the officer who woke him up from unconsciousness.

R v P - Successful Newton Hearing in respect of threats and violence used to ensure cooperation in a drug dealing operation. As a result, rather than an immediate prison sentence of 3 years, the defendant received a suspended sentence.

R v S - Led Junior for a client facing charges of perverting the course of justice as part of a 10 defendant murder trial.

R v R - Defence of a professional driver on charges of dangerous driving following an alleged police chase. The defendant was acquitted of dangerous driving, but convicted of careless driving. He was given a minimal sentence, was not banned and allowed to continue his work.

R v A - Legal arguments for over 2 hours led to the exclusion of improperly obtained identification evidence by police. John’s huge experience in the police station and of the police and criminal evidence act allowed for persuasive argument and effective cross examination of police officers.

R v C - Committed and supportive representation of a defendant suffering from severe learning difficulties and an effective mental age below 10 resulted in a single conviction for stalking, despite there being multiple indictments and in excess of 30 individual breaches of an interim stalking protection order. The defendant received a suspended sentence and a mental health treatment order.