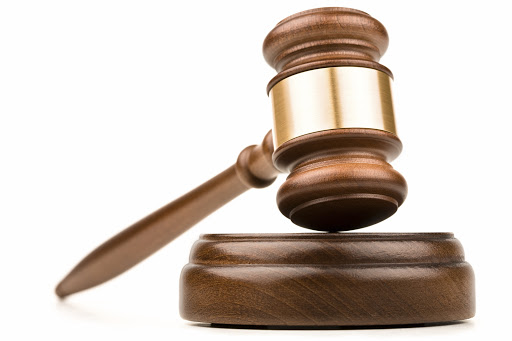 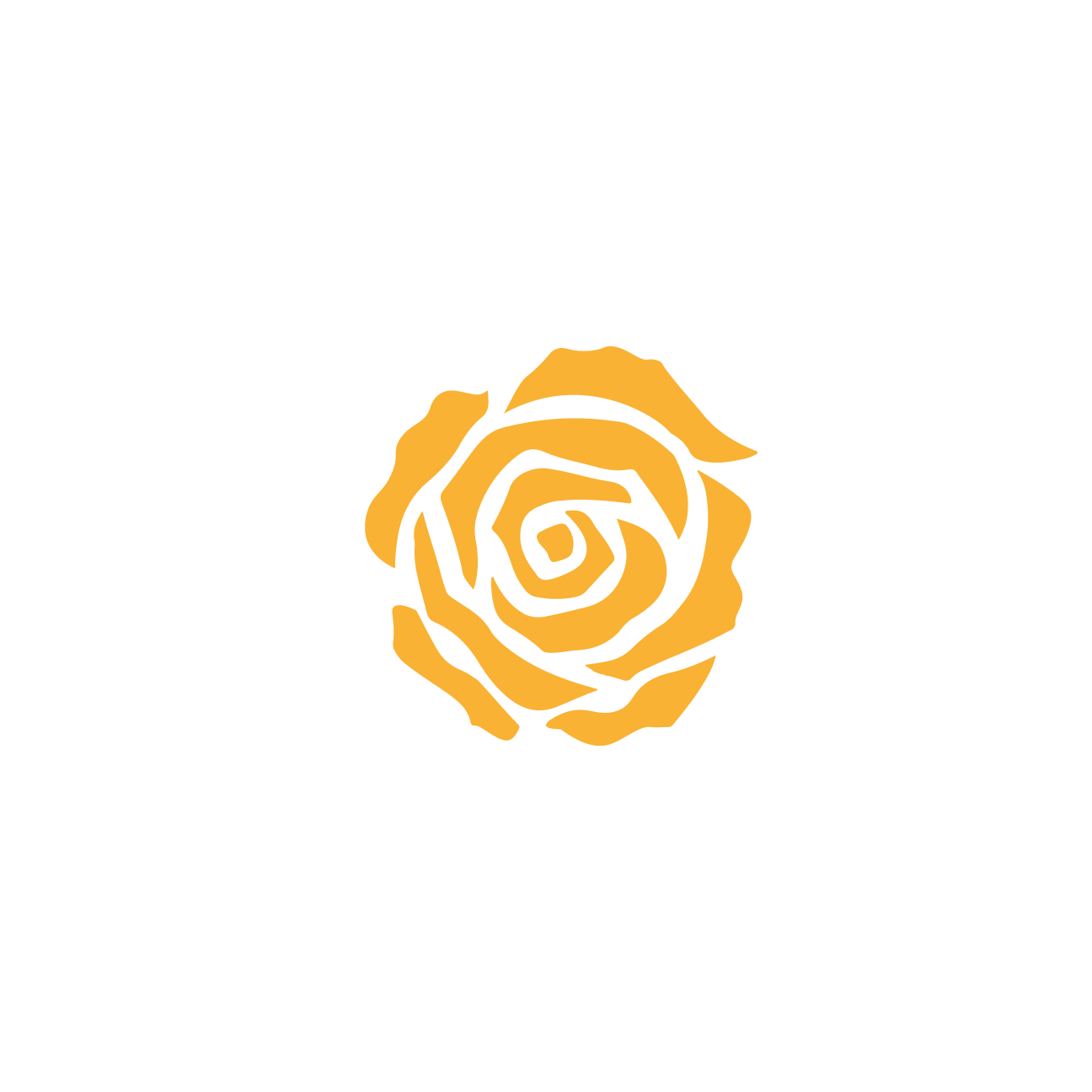 Mark is a polished lawyer with over 30 years experience in dispute resolution; problem-solving; research; negotiation and advocacy, both written and verbal. He practised as a Solicitor for 16 years, in private practice, achieving and regularly exercising Higher Rights of Audience, in both Criminal and Civil jurisdictions as a Partner and Director of legal practice. Significant experience of duty solicitor work in Magistrates court and at police station, still regularly instructed to carry out that work. Able to conduct cases from arrest and as Prosecution and Defence Counsel. He has a Certificate for both Civil and Criminal advocacy. Experience in all courts, including Court of Appeal, Coroner’s Court, and Court Martial.

2002 - Admitted to the Roll of Solicitors

October 2019 - Present - Honourable Society of the Inner Temple - Student Mentor - Advising and guiding pupil barristers and students with regard to all aspects of their studies, and future in the profession, whether assisting them to find work experience or pupillage, or advising on financial and pastoral aspects of the profession.

He has significant experience and success in high profile, complex and technical cases and able to adapt and practise in a wide array of criminal and family cases. Particular interest in Proceeds of Crime Act and cyber related cases. Mark is not fazed in the least by variety and complexity of instructions and is able to adapt swiftly to modern and emerging areas of law including cyber and technology related offences, having the ability to navigate through, and identify persuasively, an effective resolution to the client and Court. Mark is commercial in his thinking, is confident and capable in the practice of marketing and business development and able to gain the rapport, trust and retention of instructing solicitors, clients and clerks. A truly excellent and confident ambassador to a reputable chambers. Prior to a career in law, Mark was a highly successful and respected operator in business development in the finance industry and has a portfolio of connections for mutual referral of work. Mark is looking for a strategic move to progress his career and is determined to find a high profile, forward looking set, with a high quality reputation. He is confident that he can add to Chambers with his existing Chambers work, instructing solicitor contacts and referral base built over many years.

“A tremendous advocate and able to explain and clarify the complexities of the law.”

“A master of negotiation.”

“Clever and persuasive tactics do not escape him. A man to have on your side.”

“Aside from his outstanding legal prowess I have found Mark's commercial acumen to be outstanding. Alongside this his drive to achieve things in a timely manner is hugely impressive and ensures an effective results-based outcome. I would highly recommend Mark for legal, business and wider enterprise matters”

“I could not have chosen anybody better than Mark, to have acted on behalf of our family at the time, I will always recommend him what he did for us was brilliant, so professional and he hit the point on the nail, I will never forget what a great result we got. Thank you Mark"

• Legal lead in serious cases affecting the reputation of police force, particularly at the onset of the Independent Inquiry into Child Sexual Exploitation, and into an investigation of police force failures in the lead up to the death of a teenage girl. Successfully defended Chief Constable in High Court proceedings brought by a vexatious litigant

• Successfully defended a case of rape

• Defending the case against involvement by Coroner and CPS, client was convicted of

recovered, having argued that his marriage ceremony was only a Nikah (i.e. religious)

ceremony, so that property owned by his “wife” could not form a part of Defendant’s

• Successfully represented a client in Court Martial, charged with possession of cocaine.

Case dismissed, meaning that Defendant was not dismissed from the Army

• Successfully represented a senior Army officer in Court Martial, charged with theft of

offences. Indictment stayed after jury unable to arrive at unanimous, or majority, decision