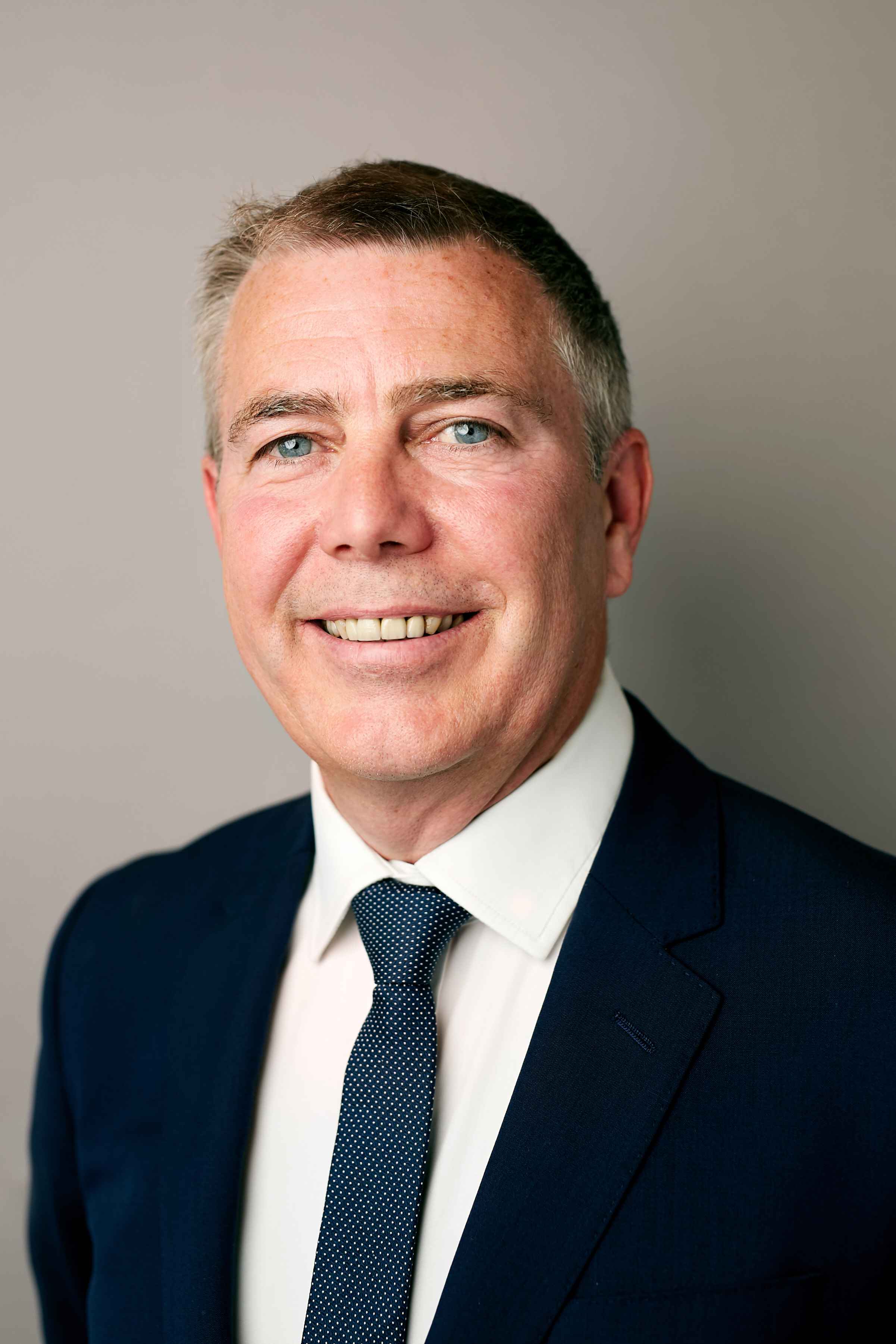 Having been called to the Bar in 2002 Paul spent many years practising in courts across England and Wales, before moving from London to the South West of England in 2018. Since then Paul has balanced an exclusively defence practice featuring only allegations of serious crime with his personal interest in marine wildlife conservation.

Paul has experience in a broad range of serious criminal offences having represented clients in matters including individual and group murders, extreme violence, kidnap, firearms, Modern Slavery, high value and complex theft and fraud and serious drugs offences. Paul is well regarded by both professional and lay clients for his interpersonal skills, his ability to deal with complex and voluminous material, his attention to detail and his determination to fearlessly defend his clients’ best interests.

R v JR – Lead Defendant in an almost 9 month Modern Slavery trial. Counts relating to forced or compelled labour spanning a five year period with 559 witnesses served as part of the initial crown case and in excess of 40,000 pages of used evidence.  The majority of the 14 victims were vulnerable and assisted by intermediaries for cross-examination.

R v CUU – Following police interception of a transaction involving the illegal purchase of firearms by an infamous London street gang the courier of the weapons was murdered whilst co-defendants awaited trial.  Client acquitted of conspiracy to commit murder and conspiracy to possess illegal firearms.

R v KM – Defendant acquitted of s.18 GBH after accepting his involvement in an altercation where the victim suffered multiple stab wounds in his back and was fortunate not to die from his injuries.  The case advanced on behalf of the defence was that the victim had caused the injuries to himself.

R v SH – Client acquitted having been alleged to have been involved in conspiracy to kidnap and inflict s.18 wounding to victim in London gangs “postcode wars”;

R v DB – Allegations of conspiracy to import cocaine and cannabis with a value in excess of £2m.