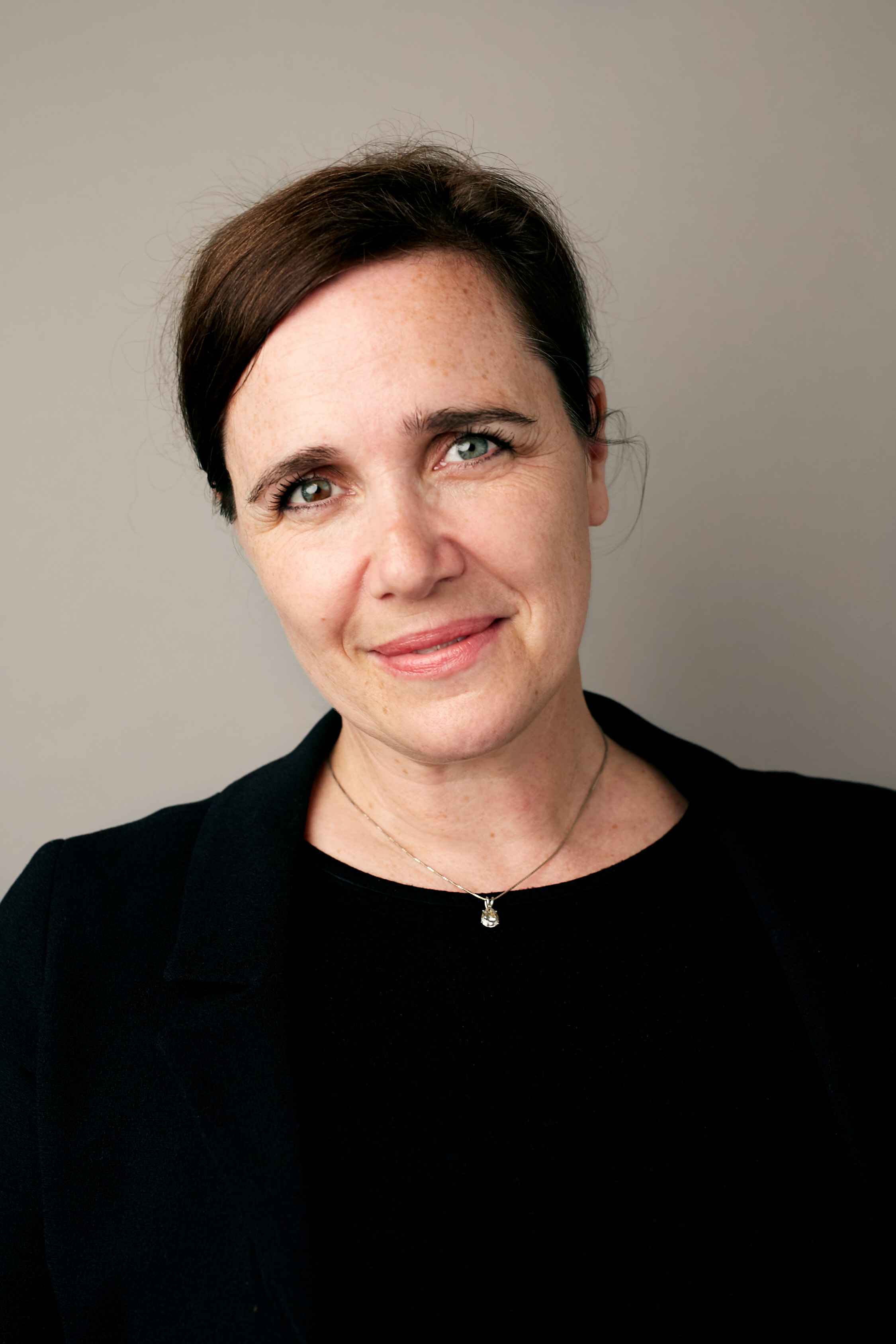 Susan is an experienced leading junior criminal barrister. She has been regularly instructed as a leading junior and a led junior and has been involved in many serious and important cases. Susan is able to deal with sensitive and difficult cases involving vulnerable defendants and witnesses as well as those with mental health problems.

Susan is a highly skilled advocate and has the ability to work efficiently through substantial volumes of evidence.  She has a forensic mind and is able to distill the issues of relevance concerning her client’s case enabling her to expose ways in which to break down the opposing evidence.

Susan always maintains an excellent relationship with both her professional and lay clients.

She has been instructed in murders and attempted murders, armed robberies, firearms, “baby shaking” cases, serious rapes and historic sexual abuse, sexual offences involving persons of trust and mentally disordered clients and victims. In her junior capacity she has defended in robberies and armed robberies serious drugs trials involving multi-kilo seizure of both class A and B drugs, other serious violent crime linked to the drug trade and serious violence in general. Other areas of expertise include cases of firearms; possession and possession with the various criminal intents.

Susan has a particular interest and expertise in financial crime. She is regularly instructed to defend in fraud cases and recent led in one the largest Benefit Fraud trials at Southwark Crown Court (Cowan and others).  She has represented Russian clients in large Proceeds of Crime allegations involving millions of pounds.  She also represented the defendant in the first fraud trial involving the Grenfell Tower disaster.

R v AA - Susan secured the acquittal of a defendant accused of sending money to a terrorist in Syria.

R v D  - Susan represented the female who wanted to wear her Niqab in court whilst giving evidence which led to widespread media attention.

R v Ayres & ors - Susan has been instructed in voluminous and high profile county lines drugs cases concerning organised crime groups where the focus is on gangs and criminal networks. She recently secured the acquittal of her female client in one such Police Operation.

R v Smith – Susan represented one of the defendants in the “Arsenal Football Robbery” securing him a reduction of 4 years in the Court of Appeal.